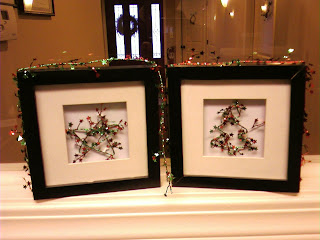 Today's random quote:
"I turned somewhere!" (Craig talking on the phone to his boss who was trying to give him directions to the spa last night)
Posted by Kathy Glick Miller at 9:01 AM

yay! nice blog. Fun to read about what you´re up to. Hello to all there.

I agree with Lindsy, nice blog!
:-) I like the details, it lets
me imagine you guys there in snowy
Goshen!